​Sophie Blanchard’s Rock’n'Roll Extravaganza is a nerdy history rock concert about the life and pyrotechnic death of the first professional female air balloonist designed to be performed by an all-woman+ rock band.  A lot of the text used is contemporary poetry, much of which was written specifically about the Blanchards (mostly Sophie’s husband Jean-Pierre). Actually, Jean-Pierre wrote a lot, but I could not find many words of Sophie’s. I read many biographies about her and they all started roughly the same way “she was born…she got married.”Nothing in between.  I thought, well, there’s a song. So I set about chronicling her early years by detailing Jean-Pierre’s accomplishments at the same time.

The story of her adult life, further, seemed almost legendary in a sense and not real. After digging around though, I found the bulk of what seems to be known about her seems to stem from a dinner with a Dutch poet who she tormented in a stagecoach to Paris, for as comfortable as she was in the air, she hated land travel and let it be known. Later, he saw her fly, was astonished to find out it was the same awful woman from the stage coach, wrote her a poem, invited her to dinner where she poured out her life story to him. The next day she died when her fireworks display set her rig aflame. Now one man’s recollection of his meeting her is her history. I wanted to explore the objectiveness of history, most especially women’s history. And I wanted it to rock.

Below is the first 15 minutes of the show performed over Zoom during the 2020 pandemic, with everyone utilizing what technology they had on hand,  presented as a part of the Asolo Repertory Theatre's Making Musicals series.  We had been scheduled to perform a full reading at the theatre in April before the pandemic hit, so I'm so insanely grateful to have gotten to realize this small portion of the show and to have worked with this insane cast. The cast includes Laura Dadap as the Balladeer and on cello (the Lobbyists, hot sauce entrepreneur),  Angel Lin as Jean-Pierre and on guitar and mandolin (Once national tour, Cinderella at the Papermill), Vasthy Mompoint as the Poet and on guitar (The Prom, Spongbob Squarepants),  Jessie Shelton as That Girl and on violin (Hadestown, Waitress national tour), and , you know, me as Sophie and on bass, piano, and accordion.

The presentation is directed by Celine Rosenthal; stage managed by Devon Muko; and video edited by Trevor Forry. Neal Rosenthal can also be heard on guitar. 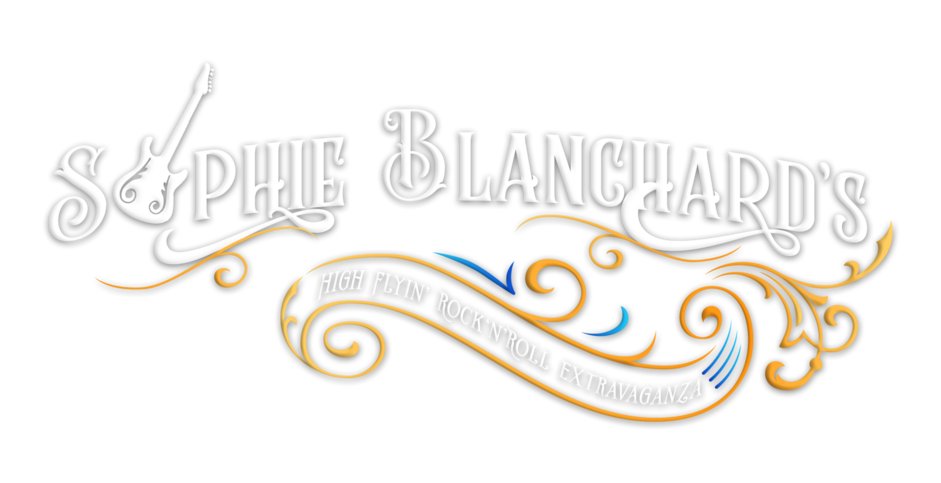