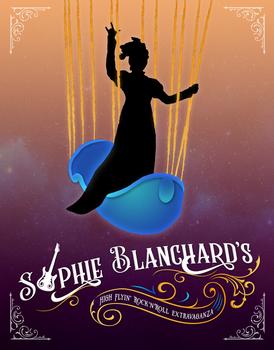 Scored this pilot for Frankemel Films. Check it out the nifty animated opening sequence! The song features me on approximately three instruments (including one I don't play...guess which) and several layers of Lizzie choir. Can't wait for you to see the whole thing!

10.17-11.24: Wrote and recorded the theme music for Ravenswood Manor: a Camp-Horror-Soap-Opera in 12 Episodes written by Justin Sayre (the rhyming verse at the top of the music  is by my frequent collab Robby Sandler) and being performed episodically at the Celebration Theatre. There. Is.  Accordion. Also an extended mouth trumpet solo when I ran out of other things to do. 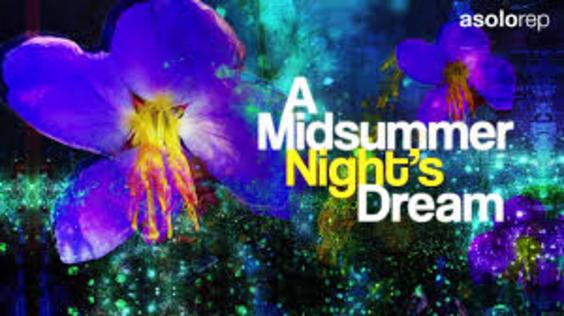 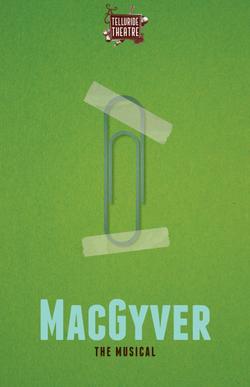 05.21.2020: Digital debut of the first 15 minutes of my musical Sophie Blanchard's High-Flying' Rock'n'Roll Extravaganza directed by Celine Rosenthal as part of the Asolo Rep Ground Floor: New Musicals Series. Check it out below! I also music directed and appeared in two of the other four musicals selected including Johnny & the Devil's Box and ​Fountain.

10:23: Performed "Bird" from Southern Comfort with the incomparable Julianne Wick-Davis and Shakina Nayfack as part of the 46th Minute, a kick-off to the 31st annual NAMT Festival of New Musicals.

7.19: Played Flask in a reading of Daniel Emond's Kill the Whale, a musical odyssey reimagining of the  Moby Dick story as part of the Corkscrew Festival.

7.14 & 15 @ 7pm:: Joinied the choir in I Was Unbecoming Then presented by Joust Theatre written by Lyndsey Bourne with music by Sam Kaseta, directed by Ilana Khanin.

9.18 & 19: Played bass for The Bigmouth Strikes Again, Salty Brine's latest edition in the Living Record Collection at Joe's Pub using  The Smiths’ album The Queen is Dead to tell the story of Mary Shelley’s Frankenstein.

1.30 - 3.15.2020: Played a very pregnant German punk rocker named Strudel in the workshop production of MacGyver the Musical at Telluride Theatre. Check it out! 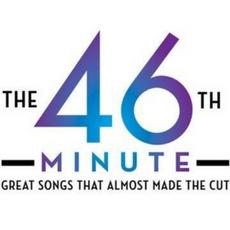 7.22-8.25: Played bass for this production of Annie Get Your Gun at the Bay Street Theater in Sag Harbor. Directed by Sarna Lapine and music directed by Andy Einhorn. 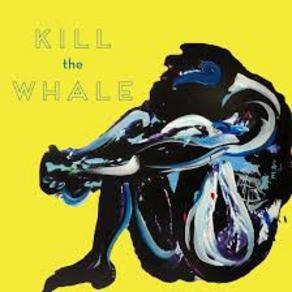 10.5: Appeared as Slappy in a reading of Jacey Powers and Ashkon Davaran's wonderful new musical Eighth Grade President​.You can tell I liked it because I used an  adjective. 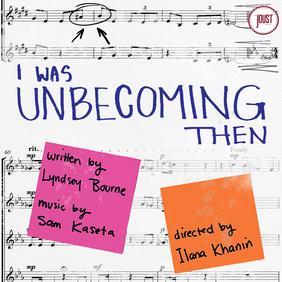 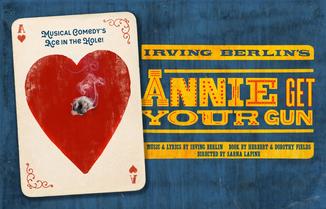