10:23: Performed "Bird" from Southern Comfort with the incomparable Julianne Wick-Davis and Shakina Nayfack as part of the 46th Minute, a kick-off to the 31st annual NAMT Festival of New Musicals.

3.28:Participated in another workshop performance of Alaina Ferris' Raid 2.0/Myrmidon at the Tank. Can't wait to play again soon! 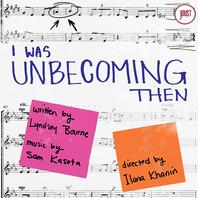 10.5.2019: Appeared as Slappy in a reading of Jacey Powers and Ashkon Davaran's wonderful new musical Eighth Grade President​.You can tell I liked it because I used an  adjective. 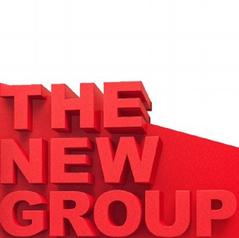 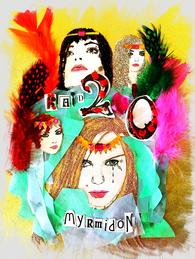 June-July 2017: Played the role of Bonnie Scott the Goree All-Girl String Band as part of the New York Musicals Festival. This new musical tells the true story of a group of women incarcerated in 1938 Texas who, seizing on the popularity of prison radio at the time, endeavor to form a band in the hopes riding their fame to freedom. The production was nominated for Best Music, Best Orchestrations, Best Ensemble, and Overall Best Musical.

7.22-8.25: Played bass for this production of Annie Get Your Gun at the Bay Street Theater in Sag Harbor. Directed by Sarna Lapine and music directed by Andy Einhorn.

7.19: Played Flask in a reading of Daniel Emond's Kill the Whale, a musical odyssey reimagining of the  Moby Dick story as part of the Corkscrew Festival. 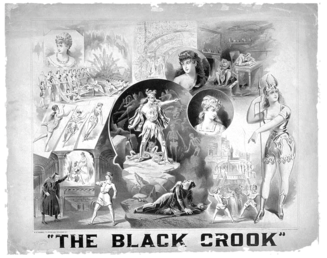 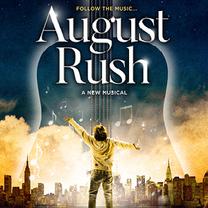 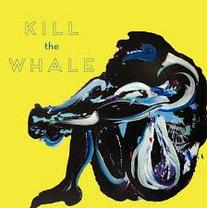 4.26:17: I don't get to talk, but there's some prime shots of me mugging and pretending to have a conversation in the first few minutes of the pilot for Nunsense: the TV Series. Check it out at nunsensetv.com or on Youtube.

10.17-11.24: Wrote and recorded the theme music for Ravenswood Manor: a Camp-Horror-Soap-Opera in 12 Episodes written by Justin Sayre (the rhyming verse at the top of the music  is by my frequent collab Robby Sandler) and being performed episodically at the Celebration Theatre. There. Is.  Accordion. Also an extended mouth trumpet solo when I ran out of other things to do. 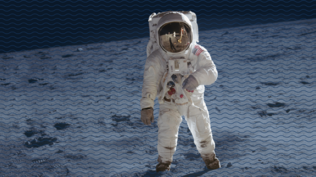 9.29-11.19: My original music was heard across Florida as part of FSU/Asolo Conservatory for Actor Training's school tour of The Tempest directed by my good friend Celine Rosenthal.

August 2016: Returned to the Unbroken Island in my pal, Jahn Sood's folk opera In a Sea of Faces. ​We performed in a boathouse under the auspices of the Barn Arts Collective.

3.26-6.02.2019: Performed in the world premier production of August Rush directed by John Doyle

at the Paramount Theatre in Aurora! 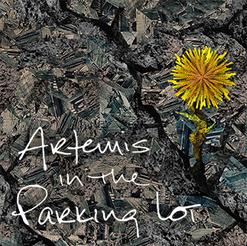 Scored this pilot for Frankemel Films. Check it out the nifty animated opening sequence! The song features me on approximately three instruments (including one I don't play...guess which) and several layers of Lizzie choir. Can't wait for you to see the whole thing!

May 20: Participating in a reading of the new musical Bisland & Bly about Nellie Bly and Elizabeth Bisland, two journalists who raced each other around the world in opposite directions in 1889, trying to beat Phileas Fogg’s record from Around The World In Eighty Days.

August-October 2016: Performed in The Black Crook​, a reconstruction of the 1866 musicale spectacularium - considered by some to be the first modern musical - interwoven with the story of it's origin. We were even selected a New York Times Critics' Pick! 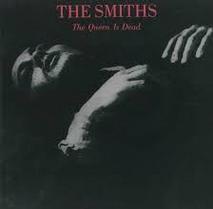 July 2017: Played the role of Carry and slapped some bass in a most magical workshop of Dawn: a Play by Hayley Treider and Daniel Emond under the auspices of Sonnet Repertory Theatre. 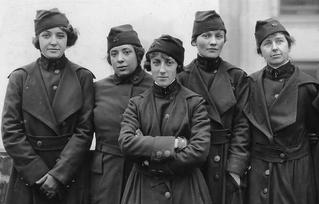 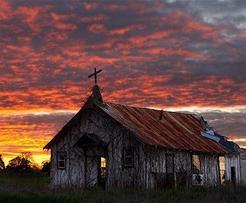 6.15: Performed in a reading of ​The Hello Girls, the new musical by Peter Mills and Cara Reichel. 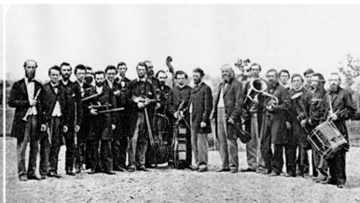 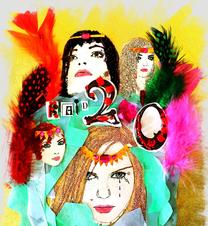 June 3: Second ever reading of my musical Hereville. 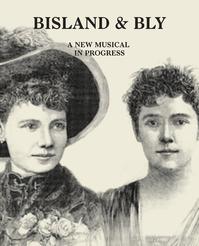 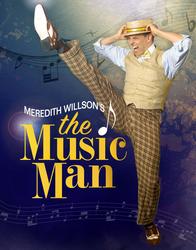 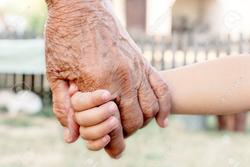 6.17: Reading of my musical Oneida with lyricist/librettist Beth Blatt at the Dramatists Guild. 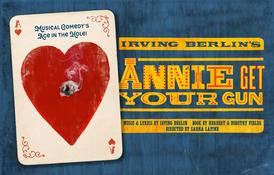 3.3.2019: Second ever reading of my musical Misha Loves Ja Ja More Than Cheese with book and lyrics by Jerry Colker, directed by Andy Cadiff at Theatre 40 in Beverly Hills. 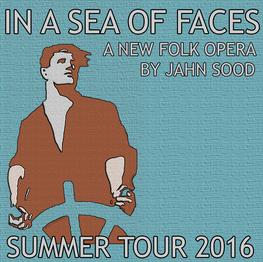 4.3.1019: Third ever reading of my musical Hereville with book and lyrics by Robby Sandler, additional book by Jess Kaufman at Playwrights Horizons.

9.18 & 19: Played bass for The Bigmouth Strikes Again, Salty Brine's latest edition in the Living Record Collection at Joe's Pub using  The Smiths’ album The Queen is Dead to tell the story of Mary Shelley’s Frankenstein. 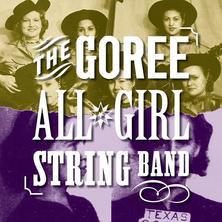 September 2018- May 2019: Worked on my musical Hereville ​as part of the Musical Theatre Development Lab at the 92Y. 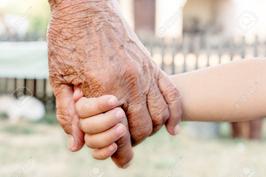 1.25-2.15.2019: Performed in a lab presentation of the new musical August Rush ​with music and lyrics by Mark Mancina and book and lyrics by Glen Berger. Directed by John Doyle. 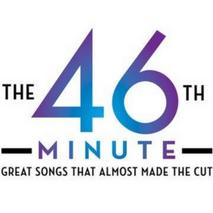 4.22: First reading of my musical Misha Loves Ja Ja More Than Cheese with lyricist/librettist Jerry Colker under the direction of Andy Cadiff at Theatre 40 in Beverly Hills.

7.14 & 15 @ 7pm:: Joinied the choir in I Was Unbecoming Then presented by Joust Theatre written by Lyndsey Bourne with music by Sam Kaseta, directed by Ilana Khanin. 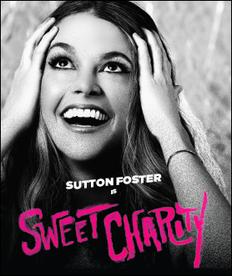 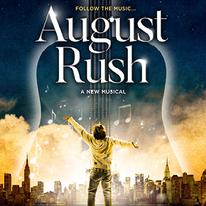 Check out our sizzle reel!

June-July 2016: Played Tammy in the NYMF staged reading of Artemis in the Parking Lot. We won the Show-score Best of Fest Award for the reading series. 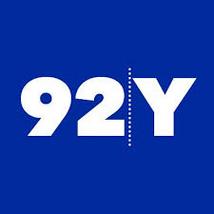 January-March 2016: Was honored to be back in Taccoa as a part of Southern Comfort's one-month run at the Public's Anspacher Theater. We have since been nominated for Outstanding Musical by the Lortel and the Outer Critics Circle awards.